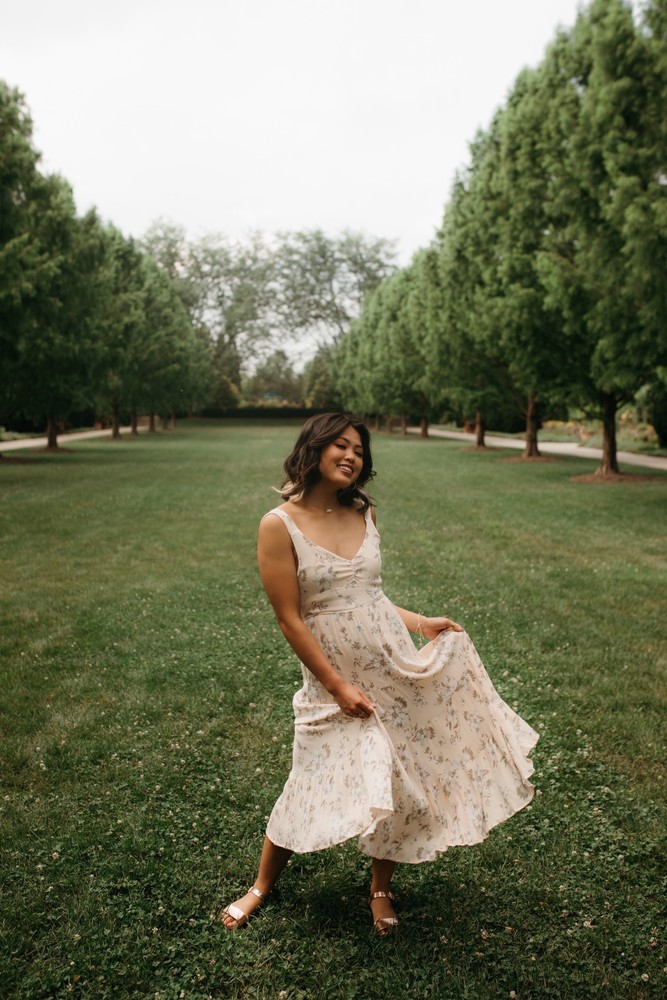 Maddie was nominated by Senator Sherrod Brown for the Air Force Academy, and she received nominations from Congressmen Warren Davidson for both the Air Force and Naval Academies.

Although she still awaits word from the Air Force Academy, Maddie was officially offered an appointment to the U.S. Naval Academy in Annapolis, Maryland. For the Miami Valley Today article and more information, please follow the link.

On behalf of the school community, we extend our sincerest congratulations to Maddie and her family and best wishes on her next steps!