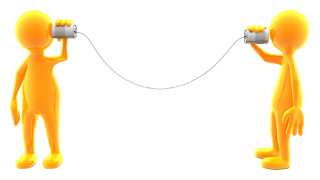 Milton-Union Schools will be testing a new messaging system during the week of September 4, 2017.  The district has used automated messaging in the past to communicate school closings, delays, etc.  Once fully functional, the system will allow district and building staff members to deliver mass communications through text and voice messaging.  Audio messaging will include "text-to-speech" as well as more traditional voice recordings received by parents, guardians, and staff members in the past.

Please note calls and messages will be sent using parent and guardian telephone numbers currently on file in our district and building records.  For incoming district and building audio/voice calls, the caller identification will display (937) 884-7900.  In addition, automated text messaging for the district and all buildings will deliver from the same five-digit number. The district will typically use other means of communication to ensure authenticity of important messages including use of our district/building Twitter and Facebook feeds.