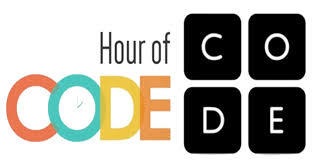 In December of 2016, 45 parents and students in grades 2-5 gathered in the Lowry Learning Center to take part in An Hour of Code, a worldwide event that introduces students to computer science using fun, interactive tutorials. Choosing among more than 200 activities, participants programmed paths through the
water for Moana, attacked Zombies in Minecraft and created animations using interactive tools in Scratch.
An Hour of Code is a global movement reaching tens of millions of students in 180+ countries. Events are scheduled during Computer Science Education Week in December and take place in the world’s largest cities, most remote islands and places in between.